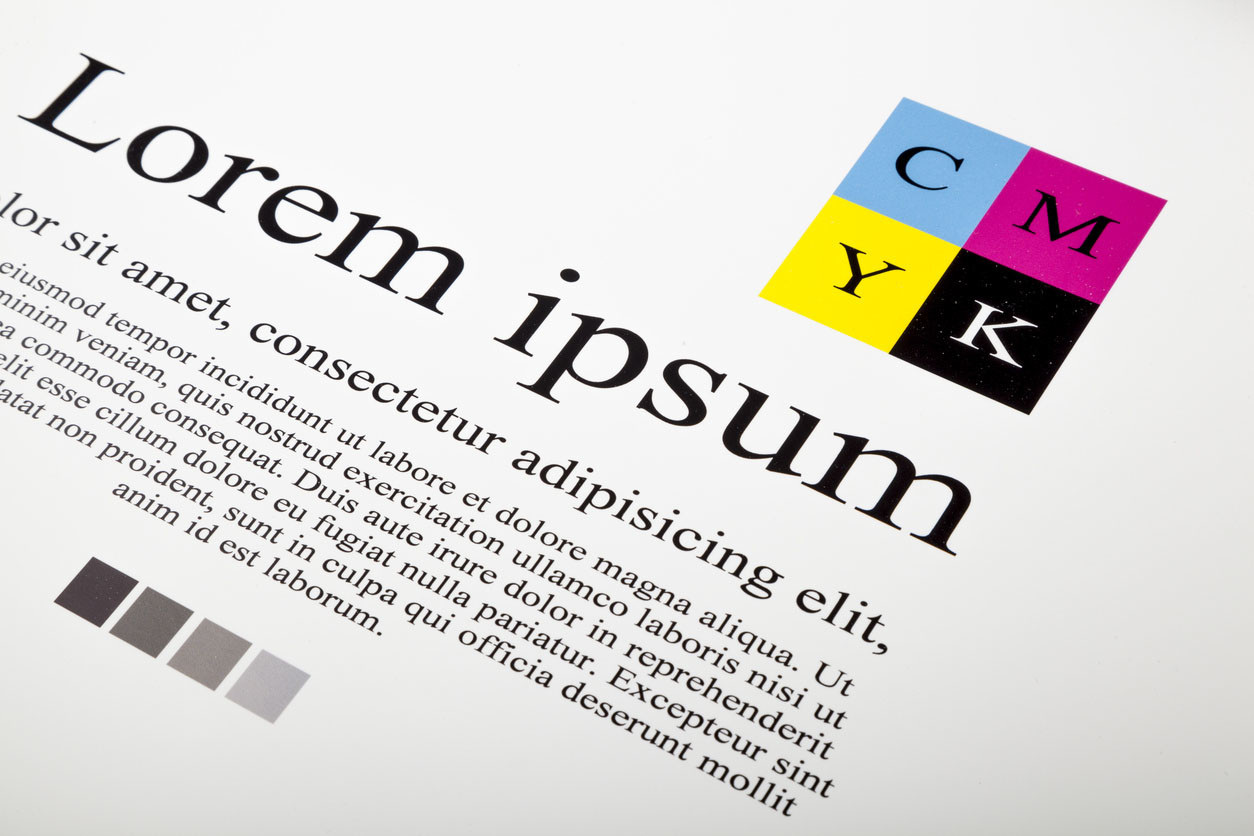 Type is the heavy lifter in the world of communication. First and foremost, it must convey a message. Whether you are talking about the type used on a book’s pages or type as part of a logo design, those characters make a big impact.

But type’s role goes even further. In addition to communicating a meaning, it also must communicate a feeling. Swirly typefaces carry a different connotation than do heavy, square options. Tightly spaced letters convey a sense of claustrophobia while loosely spaced letters can feel expansive.

When making decisions about the type featured in your online or print marketing materials, you will have a better understanding of the process when you understand the terms used in design. Each concept will play an important role in the success of the piece.

Check out these definitions:
Typography: The visual component of printed words

Typeface: The name given to a set of letters, numbers and symbols. For example, Helvetica, Times New Roman and Ariel

Font: The variations within a typeface. This included pitch, such as italics; spacing, such as condensed; and size, such as 9 pt.

Script: The style of typefaces where the letters are similar to handwriting. They tend to be more fluid and slanted to the right than traditional typefaces.

Lorem ipsum: Generic nonsense text often used as a placeholder to gauge how the eventual text will appear in a design. It’s also referred to as “dummy text” or “Greek” and has a generally uniform distribution of letters and words.

The importance of typography to the clarity and appearance of your digital and print marketing materials cannot be understated.

If you’d like to address concerns about your current type choices or explore new options, just let us know.