Our Heroes: Retailers Who Prioritize Family Time Over Sales 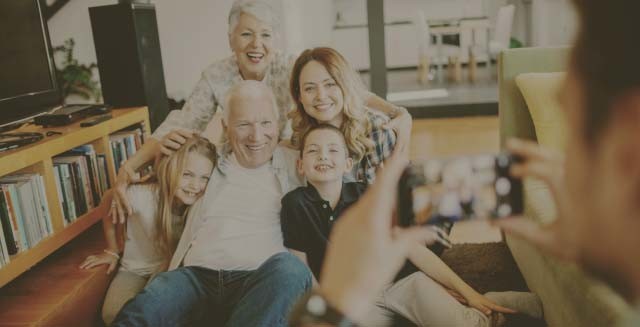 Black Friday has been a holiday shopping tradition for decades. It’s considered the official opening day for the Christmas shopping season by both retailer and consumers. But in recent years, many stores have been opening their doors earlier and earlier, until finally some of them were open on Thanksgiving afternoon or evening. Although some shoppers enjoy the extra hours to get good deals, many people cried foul, saying Thanksgiving was for spending time with family and being grateful for one’s blessings.

We couldn’t agree more. Not only is Thanksgiving an important holiday for sentimental reasons, we feel it’s unfair to expect retail employees to work on the last Thursday in November. Opening on Thanksgiving doesn’t even make sense from a profit standpoint; studies show that stores open on Thursday and the day after pull in less money than those that stay shuttered until the wee hours of Friday.

Fortunately, a few retailers have come to their senses and refused to open on Thanksgiving. REI, the outdoor recreation store, is among the most notable holdouts. In fact, REI is closed on the holiday and Black Friday, preferring instead to promote its OptOutside program, which encourages employees and consumers to spend time outdoors instead of in shopping malls.

“We think that Black Friday has gotten out of hand and so we are choosing to invest in helping people get outside with loved ones this holiday season, over spending it in the aisles,” said CEO Jerry Stritzke.

Here are some other major companies that are following REI’s lead:

The big-box store has always been known as an employer that treats its workers well. It makes no exception to that rule in order to let shoppers through the door on Thanksgiving.

“Our employees work especially hard during the holiday season, and we simply believe that they deserve the opportunity to spend Thanksgiving with their families,” said Paul Latham, the company’s vice president for membership and marketing.

Consumers can find deals on computers and office supplies on Black Friday but not on Thursday. The store wants to support employees while boosting its chances of stronger sales on Friday.

The upscale store’s biggest sale of the year comes in July with its anniversary promotion. Black Friday is big, too, but Nordstrom stays closed on Thanksgiving. Many workers volunteer during the evening to put up Christmas decorations, though.

For a longer list of national retailers who are opting out of the Black-Friday-eve madness, check out this article.

Now, just because we don’t want to shop on Thanksgiving doesn’t mean we don’t understand the importance of online retail success. If your ecommerce offerings could use some sprucing up before the shopping season, get in touch and we can help.